Cribs or Bassinets for mommies 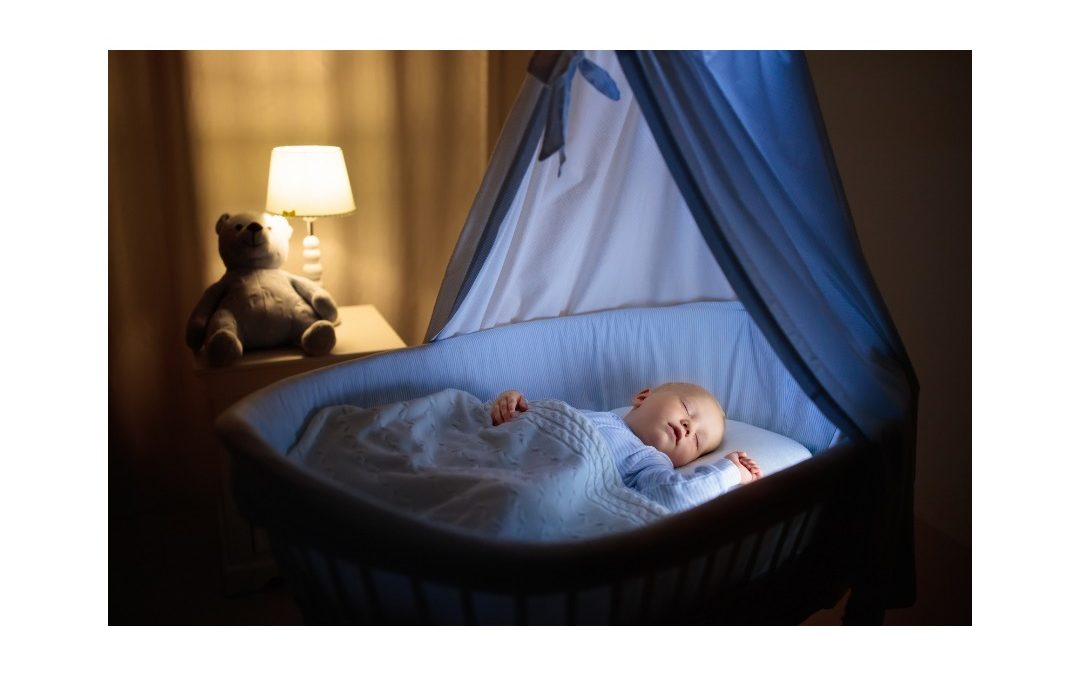 Did you choose a bassinet or a crib when you had your baby? Depending on the family, space concerns and the type of environment I recommend both. Let’s get into it.

A bassinet, bassinette, or cradle is a bed specifically for babies from birth to about four months. Bassinets are generally designed to work with fixed legs or casters, while cradles are generally designed to provide a rocking or gliding motion. Bassinets and cradles are distinguished from Moses baskets and carry cots, which are designed to be carried and sit directly on the floor or furniture. After four months, babies are often transferred to a crib (North American usage) or cot (UK usage). In the United States, however, the bedside sleeper is the prevalent option, since they are generally bigger, recommended up to 6 months, and often used up to a year.[citation needed]

All cribs and bassinets have their own safety guidelines so choosing one versus the other is not determined necessarily by safety concerns.

My babies were each close to me for feeding times and then their bassinets. When it came time for full nap or night time rest then there was the crib.

An infant bed (commonly called a cot in British English, and, in American English, a crib or cradle, or far less commonly, stock) is a small bed especially for infants and very young children. Infant beds are a historically recent development intended to contain a child capable of standing. The cage-like design of infant beds restricts the child to the bed. Between one and two years of age, children are able to climb out and are moved to a toddler bed to prevent an injurious fall while escaping the bed.

Tips for crib or bassinet

When my babies were newborn I kept them in the bassinet in my room close to the bed. Especially because I had c-sections I found it easier to get the baby quickly versus trying to get up and go into their room each time.

Use the bassinet in your room when taking a nap and wanting to keep baby close or putting baby down in between quick feeds.

The amount of space needed for a bassinet is way smaller than for a crib. If the baby will not be having their own room right away then a bassinet may be a better option.

In my opinion, the instincts and senses that we need are centered, focused and heightened when we become parents. My children could sense when I was anxious or uncomfortable, yours will  and do too.

Early on the bond that I created also included making these somewhat small choices that ended up making big impact in their lives as they grow.

It does not matter if you choose the crib, bassinet or both, just develop consistency with either and you are developing some wonderful sleepers.

Until next time, live life awfully simple! Share in the comments if you used a crib, bassinet or both with your children.