Delivery Preparation for Mommies to Be 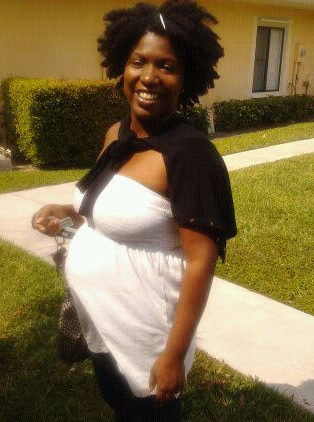 Delivery preparation for mommies to be is different for everyone. Here is my take on it. I started “preparing” to go into the hospital to have my babies.

After the first one, which was an emergency C-section, boy, it became a plan for a vacation. That’s how much, at that point, I ended up needing the alone time.

I had snacks, my crossword puzzle books and even my music. It was only going to be for a few days that I was going to be there.

However, being able to take my mind off of everything else, and just literally focus on getting my newborn birthed, and then getting him or her situated to be coming home is a huge deal.

Your journey is your own!

I think that for me, I was pregnant for four out of five years straight.

Although I loved being pregnant so much!!!! and did a lot of self talk.

I did a lot of exercising and by that I mean walking. I wasn’t the one playing basketball right up until I delivered even though I was an athlete prior.

I was the one that said, I’m going to eat what I want, and I’ll think about the weight later. Trust me, I’ve had to think about it later.

If you are one that generally loves to eat and know that you also feel a lot of self-doubt, or guilt, or anxiety around your weight, then it’s a good time to monitor that mindset.

After the baby comes, that will be more pressing upon you. That’s something to think about as well.

It is worth it!

Until the next time let me know if these tips were helpful in the comments. Remember to live life awfully simple.